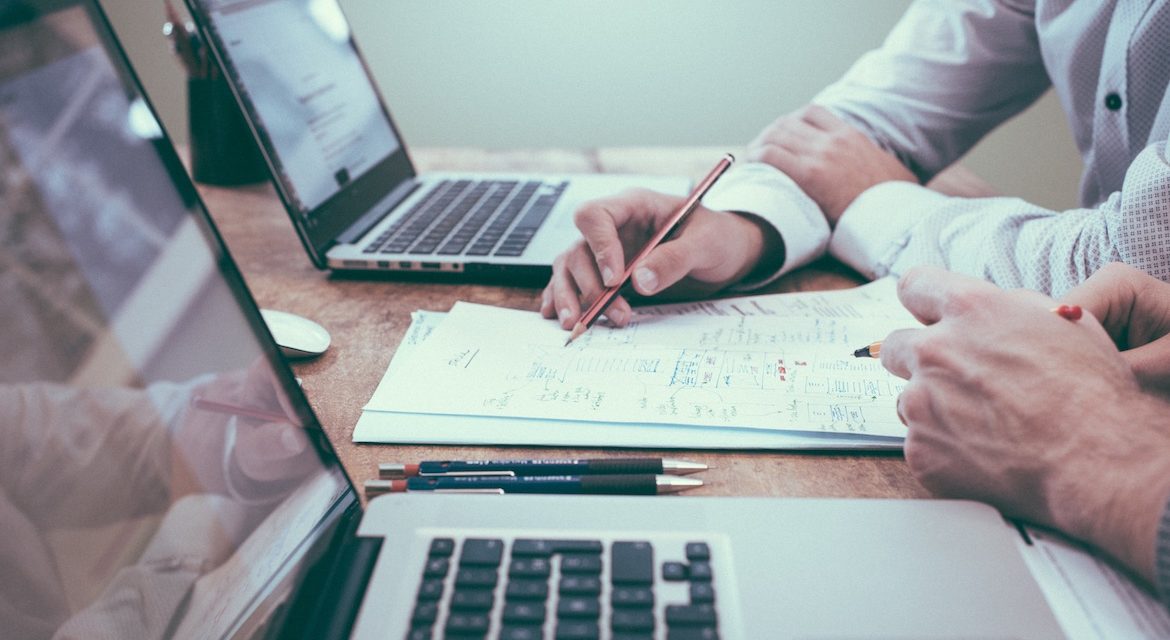 Print design is a subset of graphic design and is a form of visual communication used to convey information to an audience through planned aesthetic design printed on a tangible surface, designed to be printed on paper, as opposed to presented on a digital medium. A design can be considered print design if its final form was created through an imprint made by the impact of a stamp, seal, or dye on the surface of the paper

There are several methods used to create print design artworks, spanning more than five hundred years. Printing technologies available throughout history greatly influenced the style of designs created by graphic designers at the time of production, as different methods of creating print design offer varying features. Before the development of the design and printing technologies of the twentieth and twenty-first century such as the inkjet printer, Adobe Illustrator, Adobe Photoshop, and Adobe InDesign, print design relied on mechanical technologies such as the letterpress and lithography.

Lithography was introduced at the end of the nineteenth century which allowed for the use of colour in prints and allowed artists to print on larger surfaces than the letterpress. Lithography enabled artists to draw their own lettering on designs, which was not achievable with the letterpress. The design was drawn straight onto the stone by the artist, and then transferred onto the surface of the paper.

Printing is a process for replicating text and images by means of a master form or template. The earliest examples include Cylinder seals and others such as the Cyrus Cylinder and the Cylinders of Nabonidus. The earliest known form of woodblock printing came from China before 220 A.D. Later improvements in printing include the movable type, first developed by Bi Sheng in China. In 15th centaury the mechanical movable type printing was introduced to Europe by Johannes Gutenberg His printing press played a key role in the growth of the Renaissance, Reformation, the Age of Enlightenment, and the scientific revolution and laid the platform for the modern knowledge-based economy and the spread of education to a wide range of groups.

Modern age large-scale printing is typically done using a printing press (offset printing), while small-scale printing is done free-form with a digital printer.  Paper is the most common material used in printing, it is also frequently done on metals, plastics, cloth and composite materials. On paper, it is often carried out as a comprehensive industrial process and is a vital part of publishing and transaction printing.